Pieces of a Dream emerged out of Philadelphia’s music scene in 1976. Keyboardist James Lloyd, drummer Curtis Harmon and former bassist Cedric Napoleon, were (and still are) managed by the drummer’s father and uncle, Danny and Bill Harmon, respectively. The group based their name on “Pieces of Dreams,” a cover tune by Stanley Turrentine that the group performed.

Pieces of a Dream first started playing throughout the Tri-State area, and were soon featured on Temple University’s pioneering jazz radio station, WRTI-FM. Long before the “Young Lions” era of Wynton Marsalis, Lloyd and Harmon were swinging so hard as teenagers that the great Count Basie once proclaimed them “a tough act to follow.”

But it was another jazz legend, the late Grover Washington Jr., the sax man who made Philadelphia his home, who helped Pieces of a Dream become the internationally known stars they are today.

After quickly becoming popular around Philadelphia, the trio landed a spot as the house band for a local television show called City Lights. Their experience widened as they played backup on the broadcasts to a wide variety of artists, and that’s where Washington first heard them. One day while the teenagers were playing at the Bijou (where Grover had recorded his Live at the Bijou album), he sat in with them to play “Mr. Magic.”

Soon Washington announced that he was starting a production company and that Pieces of a Dream would be his first act. Lloyd was only a senior in high school when his first record was released.

“That felt awesome,” recalls Lloyd. “Not just having an album out, but going all over the world touring and performing with Grover.”

From 1981 to 1984, Pieces of a Dream built their reputation with three albums on Elektra that would come to define the musical essence of the smooth jazz radio explosion: Pieces of a Dream, We Are One and Imagine This. Those seminal records yielded some of their earliest hits, including “Warm Weather,” “Mount Airy Groove” and “Fo Fi Fo.”

Soon after completing Joyride, their last effort for Elektra, Pieces of a Dream moved to EMI/Blue Note and went on to record seven more albums. During this period, the group amicably parted ways with long time friend Cedric Napoleon.

In 2001, Pieces of a Dream signed with Heads Up International and celebrated their 25th anniversary with what was undoubtedly their best album in years, Acquainted with the Night. The group’s silver anniversary release featured guitarist Ronny Jordan, vocalist Maysa Leak, and saxophonists Gerald Albright and Kenny Blake. Highlights included compositions from Albright and Michael Bearden, along with remakes of “Mahogany” and “Upside Down.” Acquainted with the Night generated two top-five singles on R&R’s NAC chart. The follow up album, Love’s Silhouette, also scored top radio chart positioning and Billboard Contemporary Jazz Chart top 10 status. Their April 2004 release, No Assembly Required, proved to be another hit album in their long and illustrious career. Pillow Talk, released in March 2006, marked the band’s 30th anniversary with a satisfying set that showcased the band’s trademark catchy riffs, infectious grooves and compelling vocals.

The youthful exuberance of those two Philly kids from the mid-‘70s is still very much alive in Soul Intent, Pieces of a Dream’s latest effort on Heads Up. The 11-song set gets back to the basics of Pieces’ original songwriting and recording philosophy by reconnecting to the band’s original live-in-the-studio approach and maximizing the most fundamental and enduring components of the Pieces experience.

It’s that kind of innovation and eclecticism that keeps Pieces of a Dream fresh and authentic in a jazz world that’s ever-changing. “We will always be true to ourselves and our roots,” says Lloyd, “and at the same time try to stay in touch with the times.” 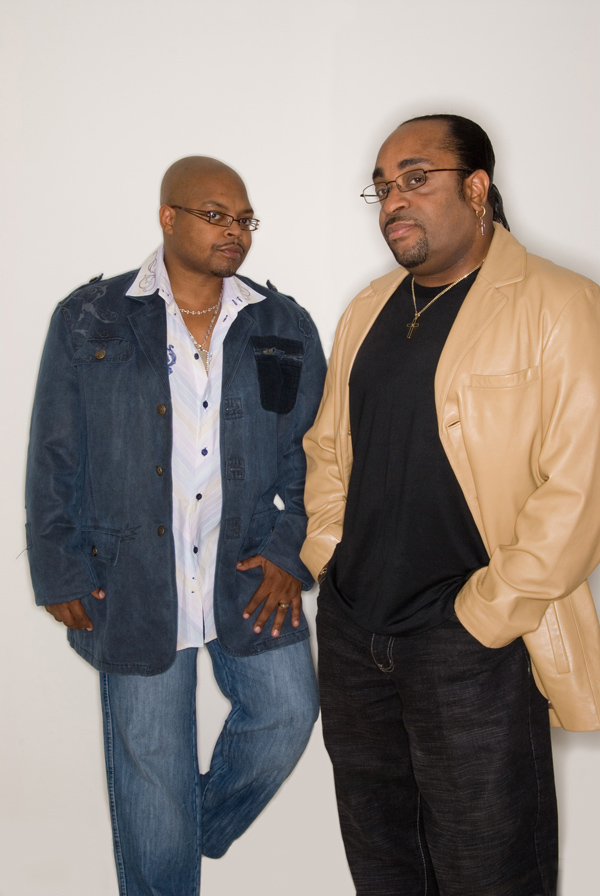 Curtis developed an interest in playing drums at the age of 8 and began his formal lessons at age 10. His musical influences included Bobby Durham, Billy Cobham and Maurice White of Earth, Wind and Fire. Curtis is a third-generation musician with a true passion for writing and producing various genres of music.

Curtis along with partner & bassist Bennie Sims, formed another musical group called “New Foundation”. Displaying a style that borders jazzfunk and R&B, their new cd entitled “Goin Places” has its own personality that differs from the songs that Curt & Bennie have written for “Pieces”. Goin Places features the vocal artistry of world renowned vocalist Phil Perry. Curtis also recently produced and co-wrote a gospel cd entitled “Jesus Will Say Well Done.” These cds are available in itunes, CD Baby, Rapsody and a host of other websites.

Curtis is an avid sports fan and his favorite team is the Philadelphia Eagles. He enjoys playing tennis and shooting pool and is a former member of the American Pool players Association (APA).  Curtis also loves spending time with his wife, Patricia and his two sons, Ryan and Zane.